Bourbon is an American whiskey type made from at least 51% corn.

While it does not have to be made in Kentucky, the vast majority of bourbon in the world does come from its home state. While variants can (and are) produced all over the world, there are US federal regulations stating that bourbon is a distinctly American product.

Bourbon must be matured in new charred American oak barrels, which typically are later used to mature Scotch and other types of whisky later. If a bourbon has been matured for at least two years, it may be called straight bourbon. If it's less than four years old, the age must be stated on the label. 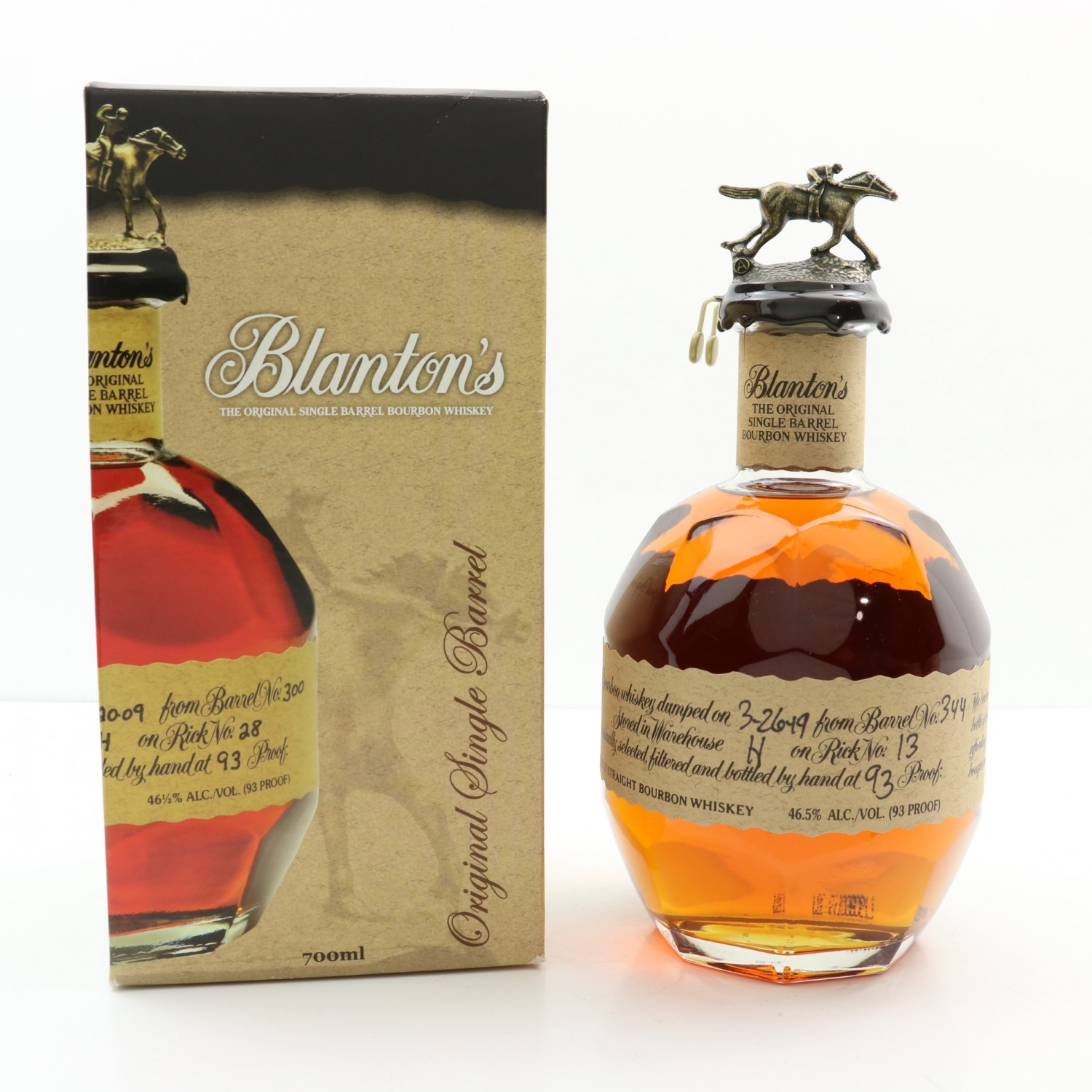 A bottle of Blanton's bourbon